I've been delayed in writing this post about the inaugural Rock Hall Half Marathon held downtown at the Rock Hall August 23. The event itself was done very well. Packet picket the day before was ideal because it made race morning a little smoother. It was very easy to park for the expo as well. The race shirt was a high quality Nike women's fit tee, which is nice. Also, the medal was awesome! Race day logistics went smooth, Greater Cleveland XC did a nice job with the timing and there was plenty of food afterwards.

Race morning went pretty smooth as well. Steve was racing too so we left our house around 6am to get downtown by 6:45 and give ourselves plenty of time to warm up. We found street parking not too far from the start. We jogged about a mile to warm up and found some indoor restrooms to use before lining up at the start line in front of the Rock Hall. It was nice to see some of our friends before the race and chat. The race started at 7:30am and it was a fast start. I tried to hold back the pace not going out any faster than a 7:25-7:30 mile.

To be honest I didn't really rest for this race because I just didn't have the time in my schedule with a few other key races coming up. I had biked more than 100 miles and had about 30 miles of running and a couple of swims in at the start line so I wasn't sure how it would go. I hoped I would run about my average 1:40 time given my strength this season if nothing else. I also did no real race specific training for the half. I had raced some 5Ks and 5 milers this summer as speedwork for my marathon but never did any speed over 5-6 miles outside of marathon pace.

This lack of focused training was evident as I hit the halfway mark and started to labor more than I anticipated. The weather was also warming up and this probably contributed to my feelings of malaise as well.  I had a second burst around miles 7-10 running through the MLK area, which was nice and shaded and had some rolling hills. That was my favorite part of the race. I felt good and I thought I might have a chance to PR but that quickly evaporated as we hit Marginal. The last 5K of this course wiped me out. I watched my average pace drop from 7:30s to 8:15s. I also got passed by four or five women in the last 5K and that was deflating. Normally I have more of a fight in me but this day I did not. I just let them pass and prayed that it would be over soon.

I finished in 1:41:49 about two minutes under my goal of 1:39-1:40. After the race I got in a cooldown mile with Steve and then another 3 marathon pace miles solo to round out the day and my last long training run for Erie with 18 miles. Although it didn't go as well as I wanted I didn't blow up. It ended up being a great training run for Erie I think and I was 4/80 in my age group so maybe next time I will crack the top 3. I do have a competitive age group so I guess I will have to do my homework and put in some longer speed sessions and rest up a little bit more to place in this one!

Steve had a great race and placed 1st in his AG! And his legs were just as tired from many bike miles and some run miles. I am glad that he did well and we were able to celebrate a successful race for him. After the awards we headed to Winking Lizard for food and a post race hoppy beer. Then we headed home for some pool time.

Thanks to Powerbar for fueling me through countless workouts this summer. Thanks to Second Sole Mentor for putting on this great event, to Greater Cleveland XC for timing the event and to all of the volunteers who worked the event. Definitely add this one to your list of half marathons to run!

This was my last race until the Erie Marathon on September 13! I am trying once more this year for the BQ. I need to take off 3-4 minutes from my time in Charlevoix and I am there. I am feeling good and just hoping for good conditions that day. Stay tuned for the race report!

Here's a shot of the hard earned finishers medal below! 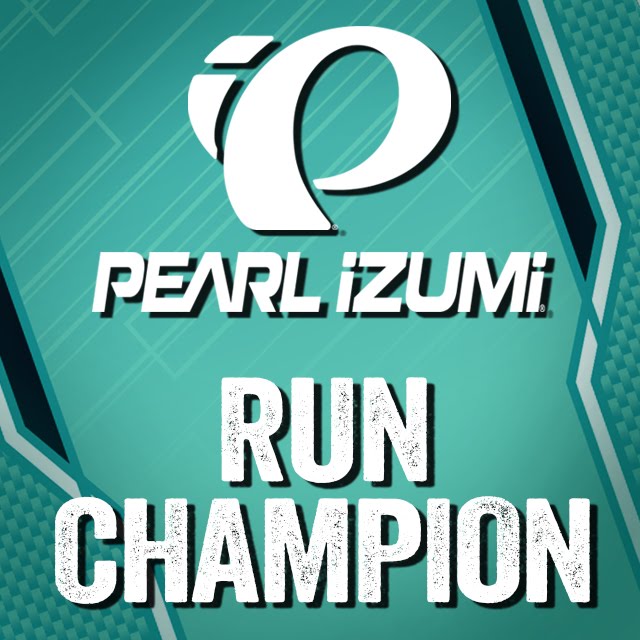 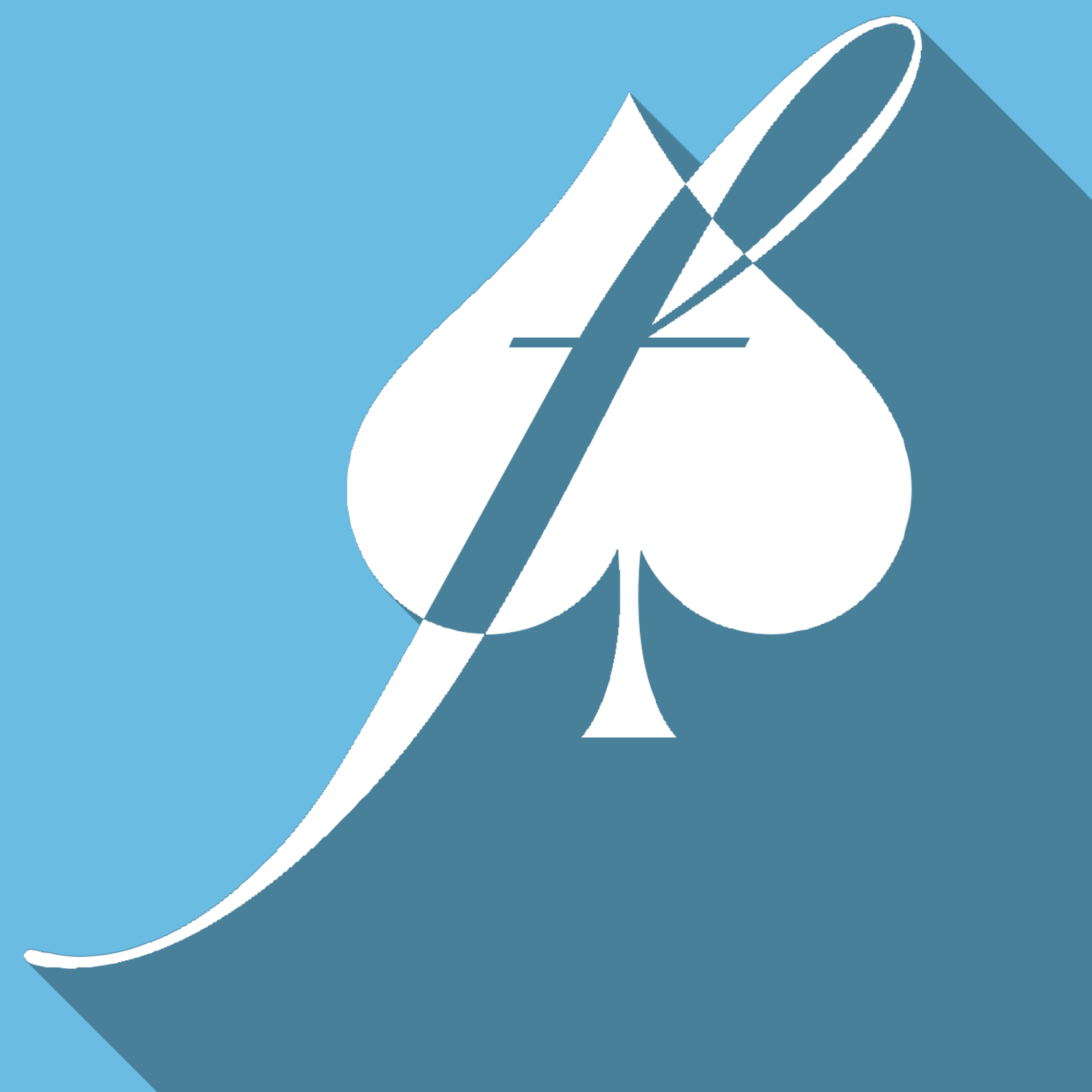 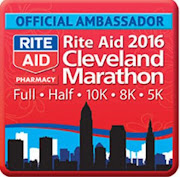